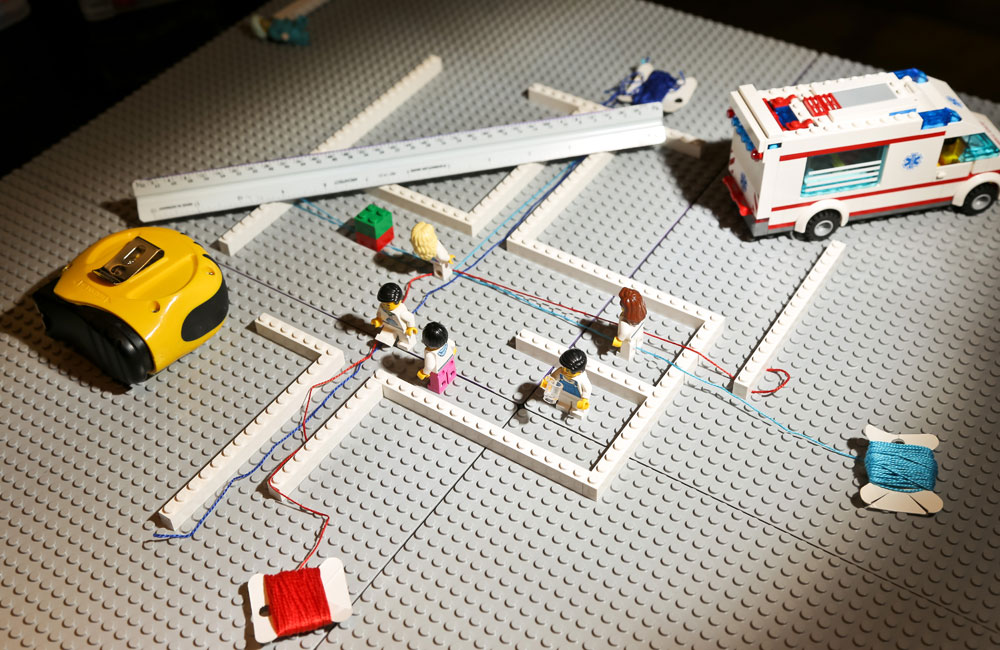 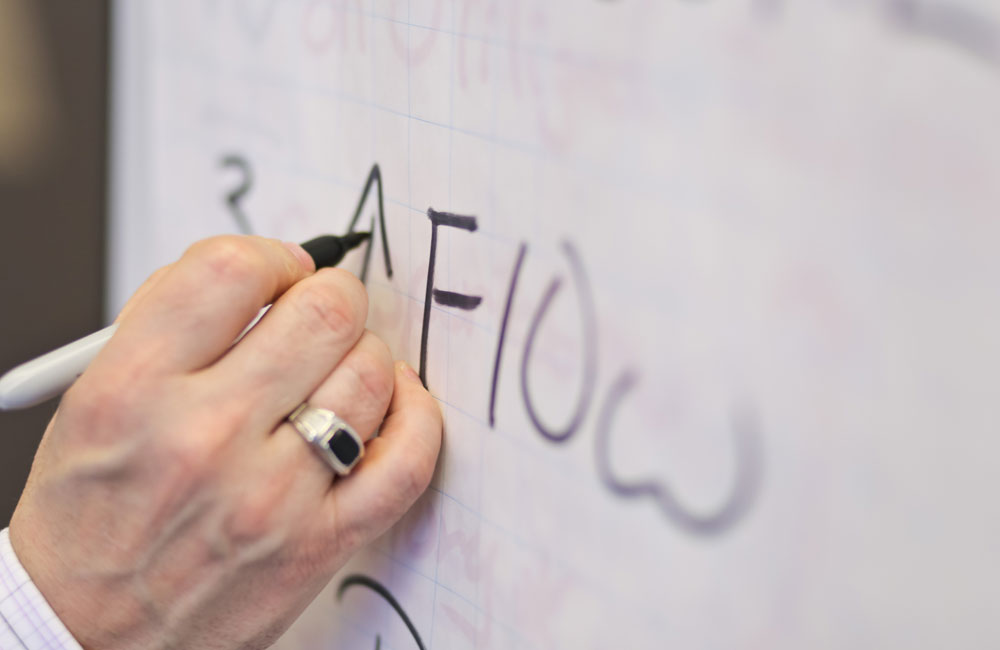 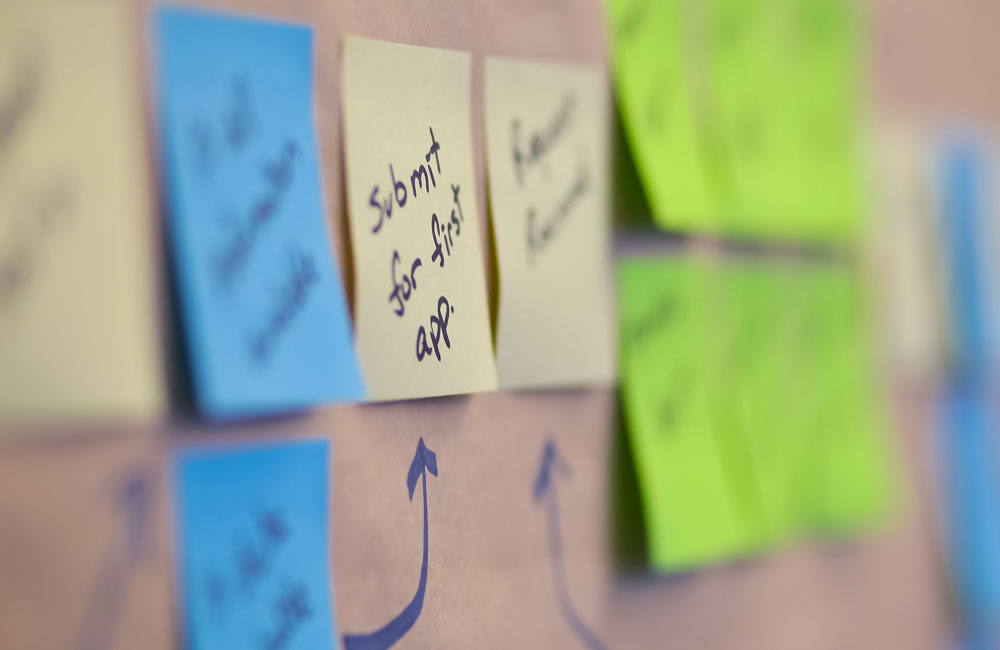 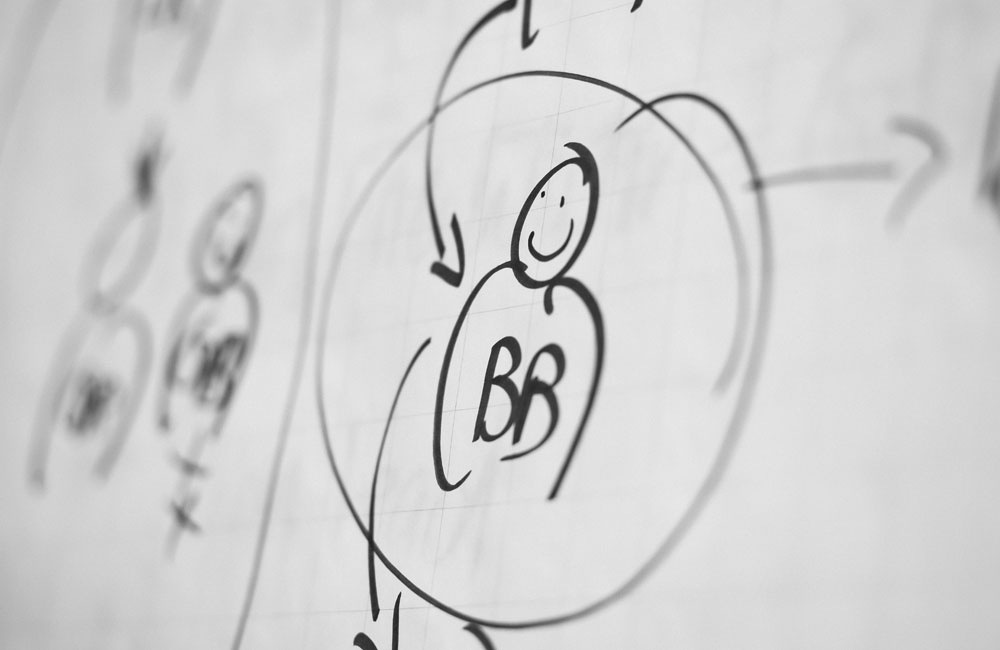 The company's roots are partly in this 56,000 square foot manufacturing plant in Moose Jaw, which won the Industry Week Best Plants award in 2005, partly as a result of one of our founder's leadership in the plant’s implementation of Lean Six Sigma methods.

After the founding of our company, our consultants would return to General Cables as trainers, demonstrating expertise in process improvement for manufacturing.

From the Industry Week profile published in 2005 on General Cable’s Moose Jaw plant:

“In 2004, performance-improvement projects employing lean techniques cut costs by $61,492; those using lean Six Sigma methods saved $45,767; kaizen blitzes produced $41,955 in savings; and Six Sigma black belt and green belt projects reduced costs by a combined $43,080. Projects based on the use of statistical quality control by machine operators saved $67,151. By setting stretch goals, employing cross-functional teams and following a Define-Measure-Analyze-Improve-Control process… the plant has been able to deliver impressive improvements, such as reducing scrap by 57% to a level of 1.6% of the cost of goods sold, the best among the six energy-cable plants within General Cable.”